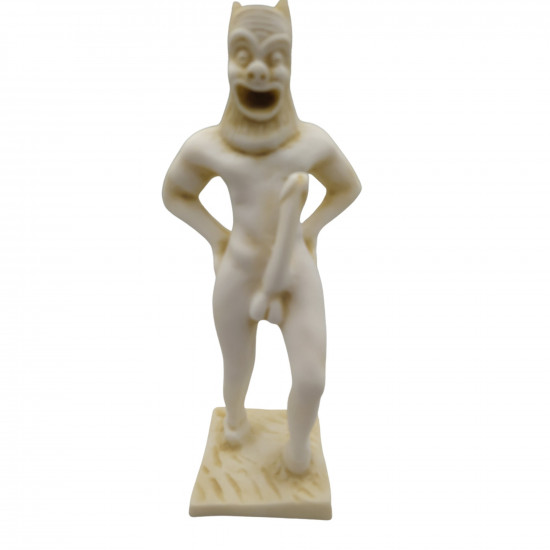 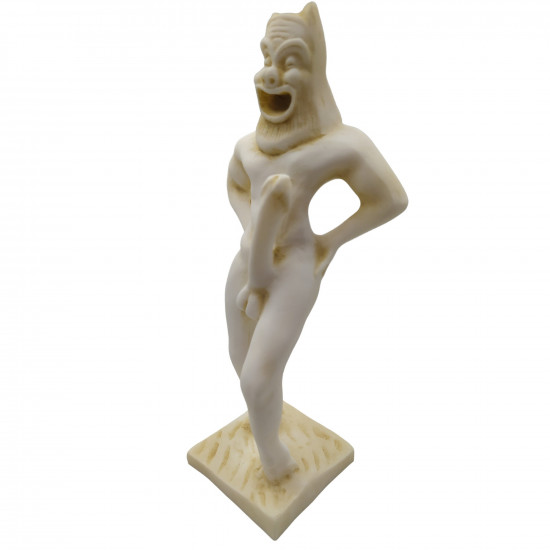 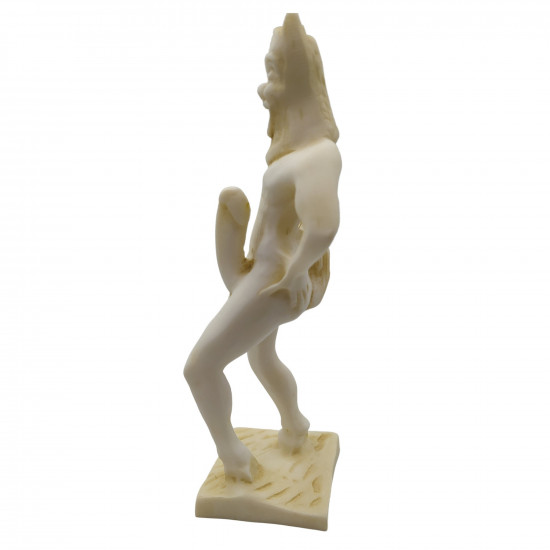 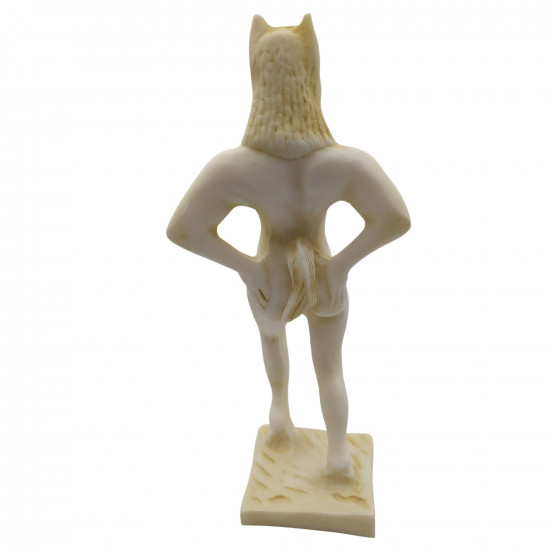 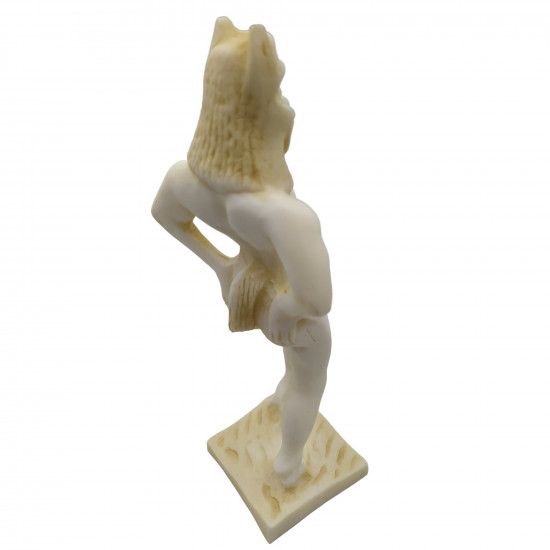 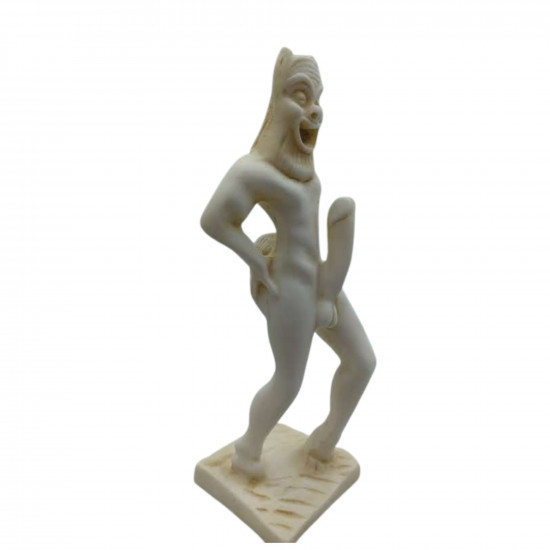 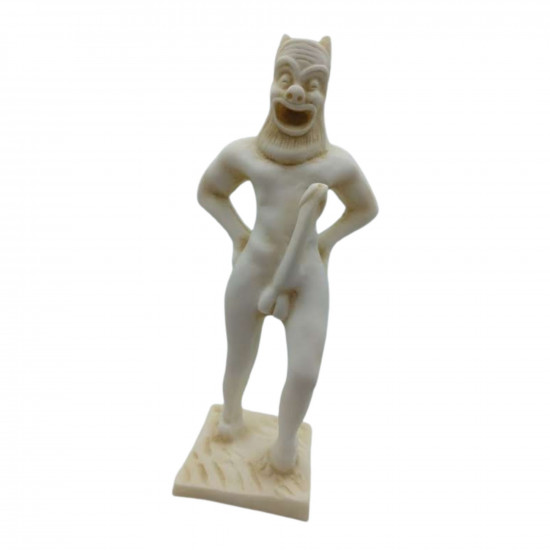 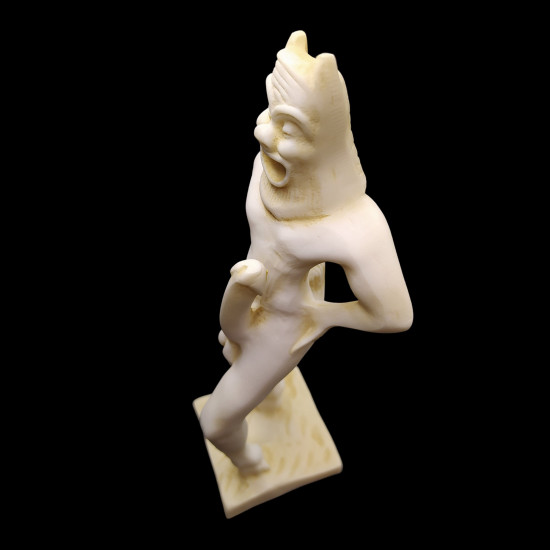 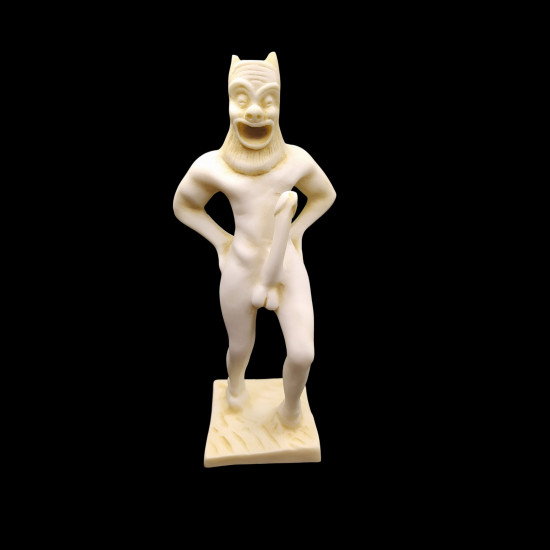 In Greek mythology, a satyr is a male nature spirit with ears and a tail resembling those of a horse, as well as a permanent, exaggerated erection.

Early artistic representations sometimes include horse-like legs, but, by the sixth century BC, they were more often represented with human legs.

Comically hideous, they have mane-like hair, bestial faces, and snub noses and are always shown naked. Satyrs were characterized by their ribaldry and were known as lovers of wine, music, dancing, and women. They were companions of the god Dionysus and were believed to inhabit remote locales, such as woodlands, mountains, and pastures.