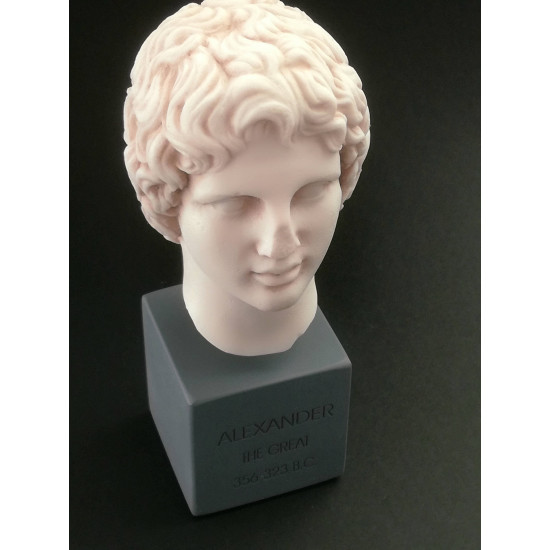 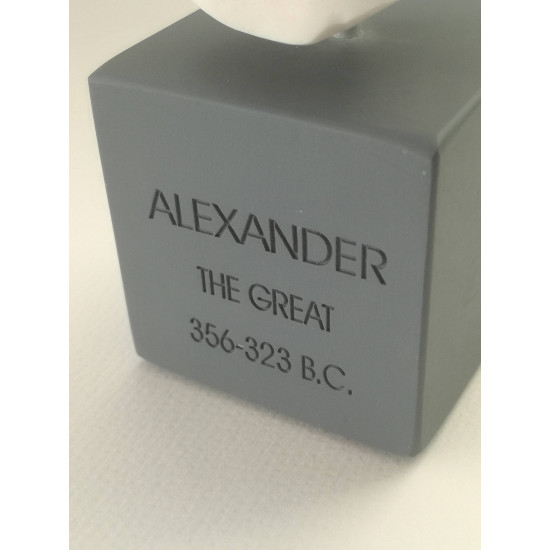 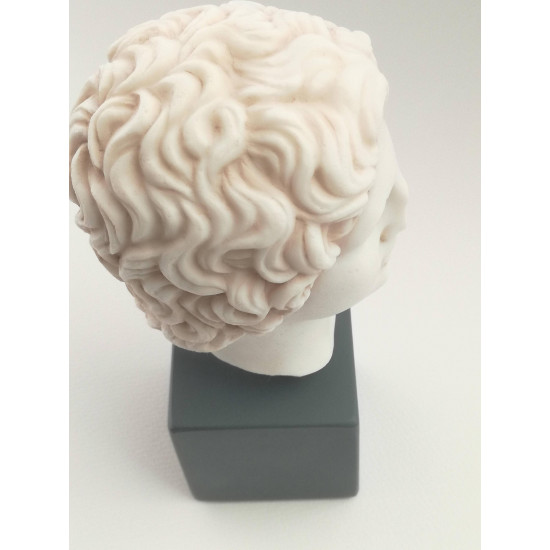 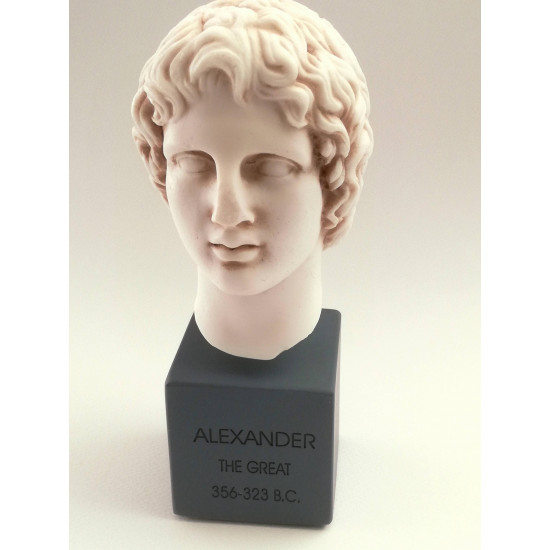 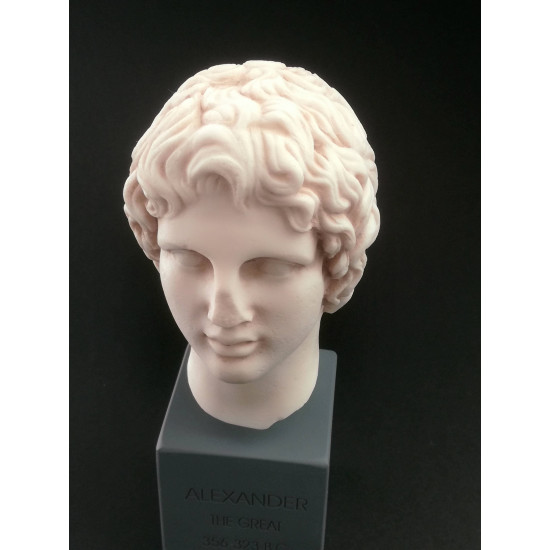 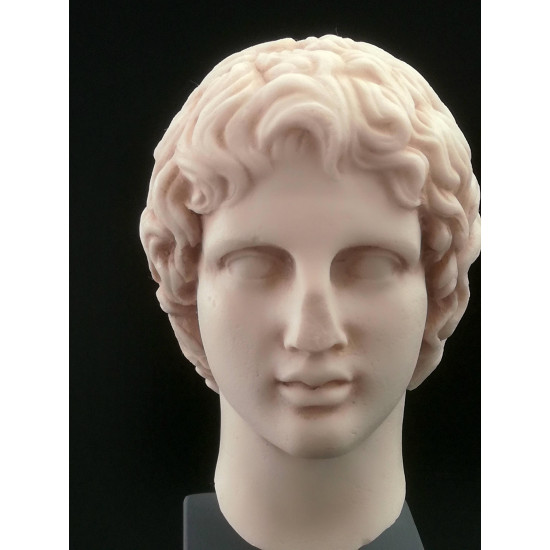 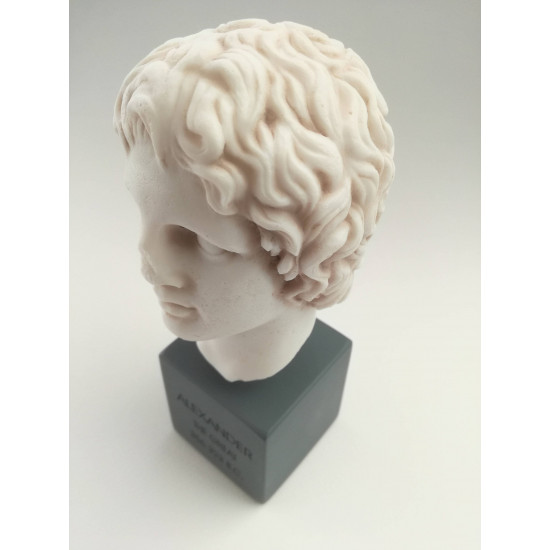 Αll handmade products are unique, so there may be slight minor variations in size color and texture. If our products like you and you need more pieces please contact us. Alexander III of Macedon (20/21 July 356 BC – 10/11 June 323 BC), commonly known as Alexander the Great was a king of the Ancient Greek kingdom of Macedon and a member of the Argead dynasty. He was born in Pella in 356 BC and succeeded his father Philip II to the throne at the age of twenty. He spent most of his ruling years on an unprecedented military campaign through Asia and northeast Africa, and he created one of the largest empires of the ancient world by the age of thirty, stretching from Greece to northwestern India. He was undefeated in battle and is widely considered one of history's most successful military commanders. During his youth, Alexander was tutored by Aristotle until age 16. After Philip's assassination in 336 BC, he succeeded his father to the throne and inherited a strong kingdom and an experienced army. Alexander was awarded the generalship of Greece and used this authority to launch his father's Panhellenic project to lead the Greeks in the conquest of Persia.[4][5] In 334 BC, he invaded the Achaemenid Empire (Persian Empire) and began a series of campaigns that lasted ten years. Following the conquest of Anatolia, Alexander broke the power of Persia in a series of decisive battles, most notably the battles of Issus and Gaugamela. He subsequently overthrew Persian King Darius III and conquered the Achaemenid Empire in its entirety.At that point, his empire stretched from the Adriatic Sea to the Indus River. Material & Manufacture process: Cast Alabaster All of the copies of famous statues we produce made from a  material in which natural crushed Greek Alabaster stone is mixed with a small quantity of resin that works as a glue. Αlabaster was very widely used for small sculpture for indoor use in the ancient world The construction of the statue begins with the creation of the mold. The mold is made by hand-crafted artisans and is an exact copy of the ancient statue. The prepared mixture of alabaster powder and resin is poured into the mold. The very fine dust of the alabaster allows us to make a copy with great precision in detail. The copy is then hand-crafted and perfected by our experienced craftsmen. The painting is then polished with indelible colors in white, museum patina or colored. The quality of the construction is of a high standard so that we have a perfect result that remains unchanged over time. Our statues are not carved. Statues of natural marble carved in the hand are very expensive constructions. Our effort is to give you a product at a very good price with perfect construction. A perfect copy of the prototype with an emphasis on detail that does not hurt from time.